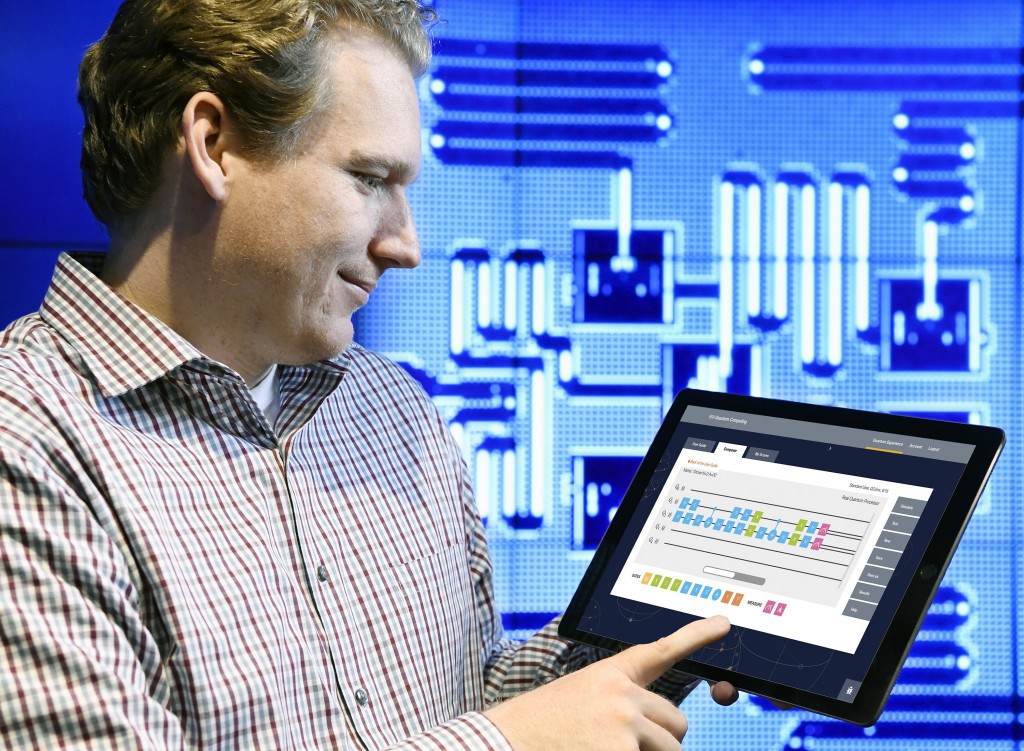 Christian studied journalism at Bath University where he covered expos and wrote for industry publications in architecture, leisure, and medicine. While studying, he developed a love for PC gaming and eventually decided to work in technology journalism. He enjoys playing games such as Slay the Spire and rougelike.

Christian is TechRadar’s UK based Computing Editor. He’s passionate about all things tech, and loves to write about the latest products. His articles have a particular focus on the latest games and gadgets. Before joining the team at TechRadar, Christian was a freelance writer for other tech publications. His work has been published in several magazines, and he has authored several reviews and articles for TechRadar.

Allisa has been a part of the tech world for more than a decade. She has worked as a staff writer and editor for several tech publications, and has spoken at conferences and on live TV about the latest technology products. Her interests include audio and video, gaming, and new home technology products. In addition to writing, she is also interested in social issues and the impact technology has on the world.

Vivi is the new UK-based Computing Editor for TechRadar. She comes to TechRadar with over 14 years of experience in the computer industry. During that time, she held several editorial posts, including deputy editor – Linux Format, reviews editor at PC Format, PC Plus, What Laptop at Future, and a staff writer at Windows: The Official Magazine. She has a B.A. from Bath Spa University.