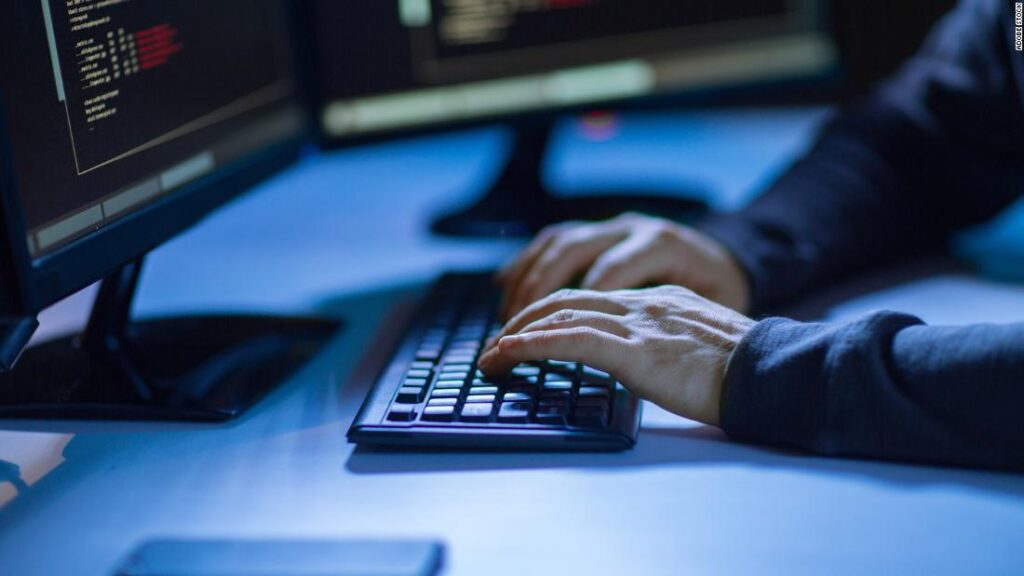 Cryptocurrency market maker Wintermute has suffered a major cyber attack, stealing $160 million from its accounts. It is currently investigating the incident and has urged the perpetrators to contact them. The company is operating in the United Kingdom and is regulated by the Financial Conduct Authority. Its CEO, Evgeny Gaevoy, holds up to 50% of its shares. While the company is experiencing a significant disruption today, its customers are unlikely to lose any money.

Cryptocurrency market makers provide liquidity for cryptocurrency exchanges and keep large amounts of cryptocurrency in reserve. Since these funds are not available to most traders, they are often targeted by hackers. While this might seem like a disaster, Wintermute’s CEO has stressed that the firm remains solvent. In addition to a large cash pool, it maintains a large amount of equity.

According to reports, Wintermute has lost around $160 million of its loan to investors. The crypto exchange is a leading market maker in the global crypto space and counts investors including Pantera Capital and Lightspeed Venture Partners as backers. The hack did not affect the company’s centralized finance operations.